Associate Professor of Philosophy at The University of Alabama at Birmingham 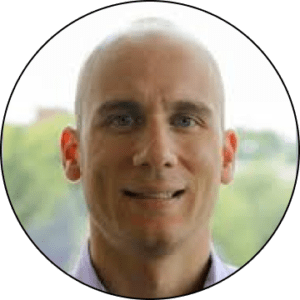 I grew up in southern Illinois (about as far away from Chicago as you can be while remaining in the state). When I was growing up I was convinced that I was going to be a lawyer; however, as a junior in college I decided that I was more interested in philosophy than law. So, I added a philosophy major and decided to pursue a graduate education with the hopes of becoming a philosophy professor. I find many areas of philosophy to be extremely exciting and worthwhile, but my primary philosophical interests remain within the realm of epistemology (the branch of philosophy that deals with knowledge and rational belief).

In addition to my philosophical interests I am also a fan of science fiction and fantasy (Yoda and Darth Vader can both be found in my office along with Han Solo’s alter-ego, Indiana Jones). I have been able to combine my interests in philosophy and sci-fi/fantasy by writing articles for philosophy and pop culture books — including Philosophy and Dungeons and Dragons and Philosophy and Doctor Who. If I were to sum up the way that I approach teaching philosophy in a pithy phrase it would be something like this: “philosophy is fun, so learning it should be too.” 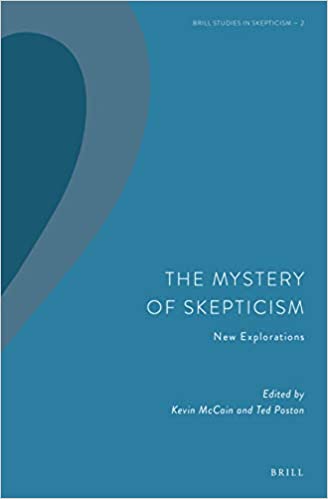 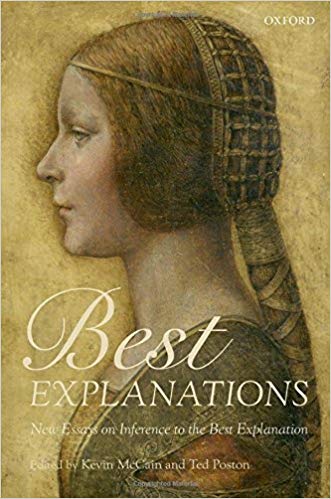 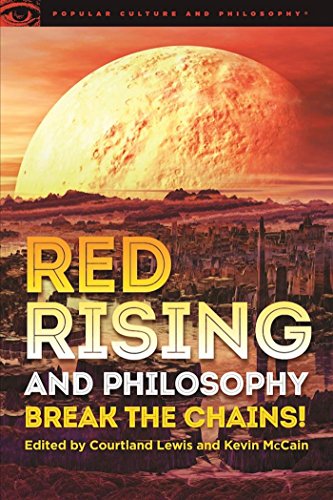 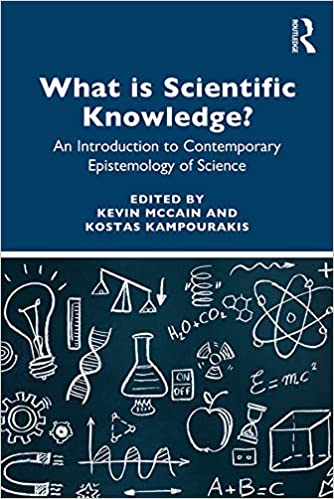 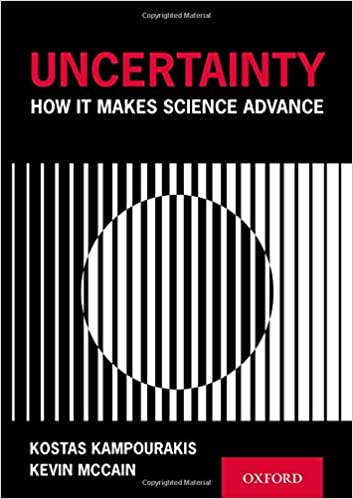 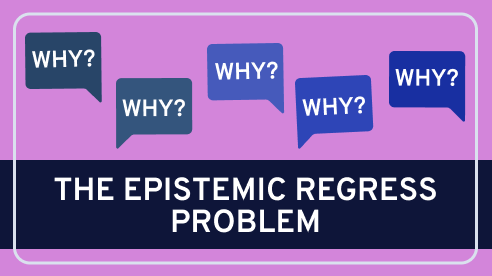