Think deeply about the connection between God and morality. 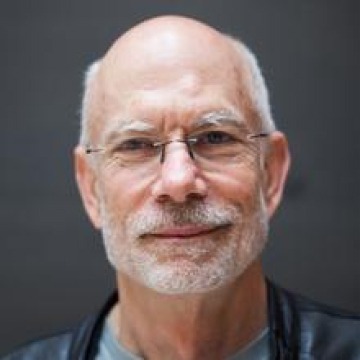 I teach in the Department of Philosophy at Yale University.  I taught for twenty-four years at the University of Michigan and, before that, for twelve at the University of North Carolina at Chapel Hill.  My books include Impartial Reason,  The British Moralists and the Internal ‘Ought’, Philosophical Ethics, and Welfare and Rational Care. 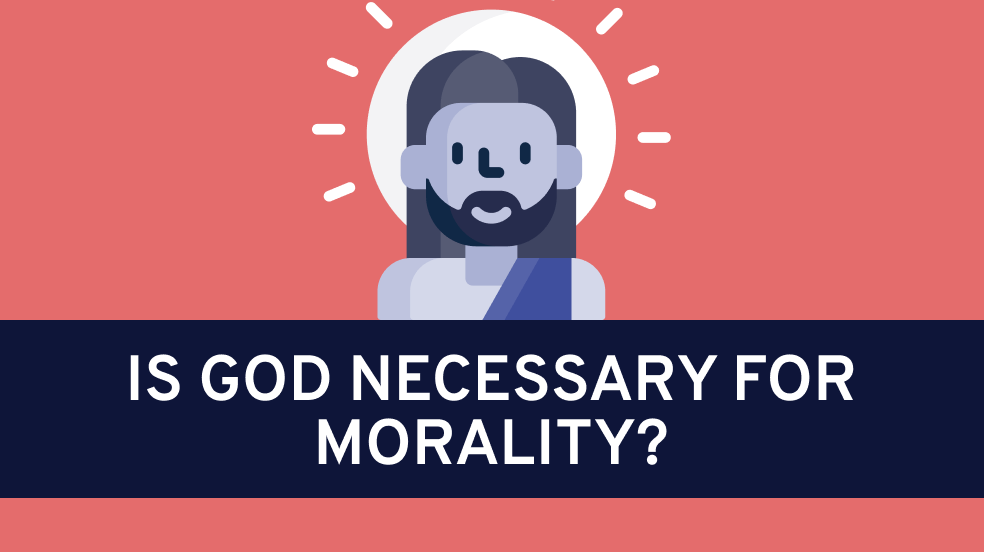 Stephen Darwall considers the relationship between morality and God. Specifically, he asks: is morality the same thing as the commands of God? Is there no morality if there is no God? Stephen thinks the answer to both these questions is ‘no’. He argues that, if you believe God exists and that we should follow his commands *for certain reasons*, then you should *not* think that morality just is whatever God commands. 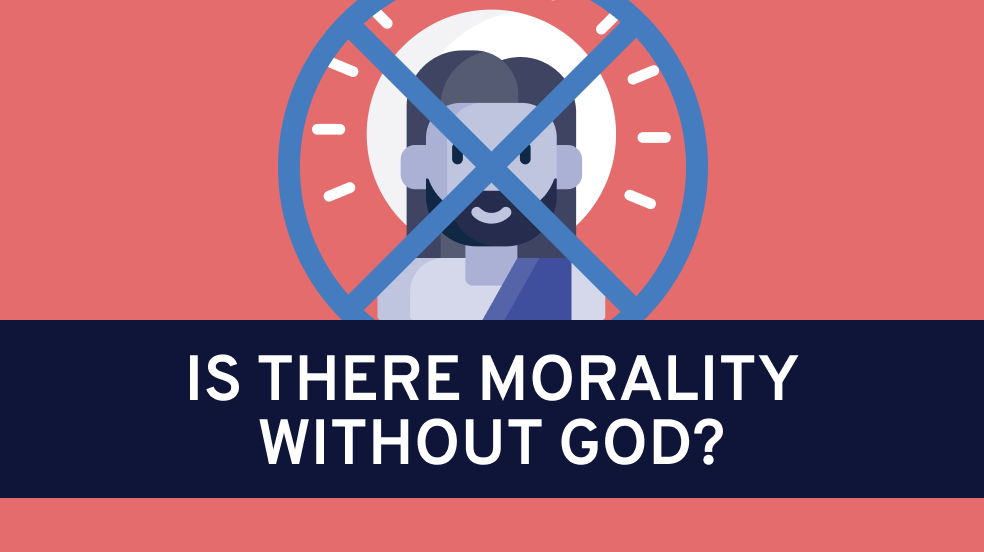