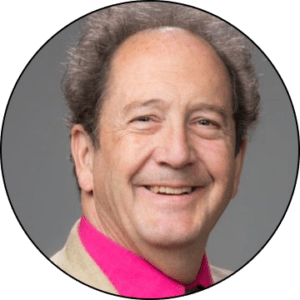 Walter Sinnott-Armstrong is Chauncey Stillman Professor of Practical Ethics in the Department of Philosophy and the Kenan Institute for Ethics at Duke University. He is core faculty in the Duke Center for Cognitive Neuroscience and has a secondary appointment in the Duke Law School. He serves as Resource Faculty in the Philosophy Department of the University of North Carolina at Chapel Hill, Partner Investigator at the Oxford Centre for Neuroethics, and Research Scientist with The Mind Research Network in New Mexico. He has received fellowships from the Harvard Program in Ethics and the Professions, the Princeton Center for Human Values, the Oxford Uehiro Centre for Practical Ethics, the Australian National University, and the Sage Center for the Study of the Mind at the University of California, Santa Barbara. He has served as vice-chair of the Board of Officers of the American Philosophical Association and co-director of the MacArthur Law and Neuroscience Project. He earned his B.A. from Amherst College and his Ph.D. from Yale University. He has published widely on ethics (theoretical and applied as well as meta-ethics), empirical moral psychology and neuroscience, philosophy of law, epistemology, philosophy of religion, and informal logic. Most recently, he is the author of Morality Without God? and Moral Skepticisms as well as co-author of Understanding Arguments, Ninth Edition, and editor of Moral Psychology, volumes I-V and Finding Consciousness. His articles have appeared in a variety of philosophical, scientific, and popular journals and collections.  His current work is on political polarization, Scrupulosity, moral psychology and brain science as well as uses of neuroscience in legal systems. He is also working on a book that will develop a contrastivist view of freedom,responsibility, and mental causation. 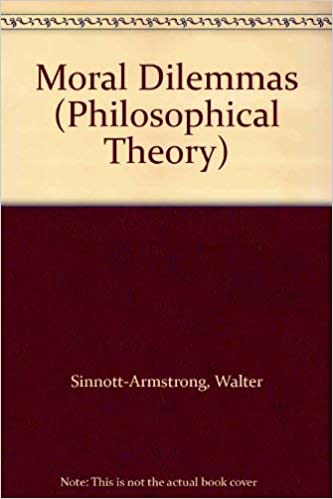 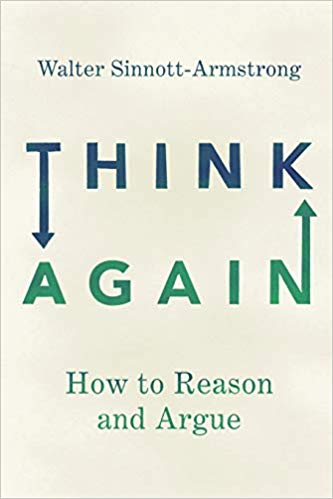 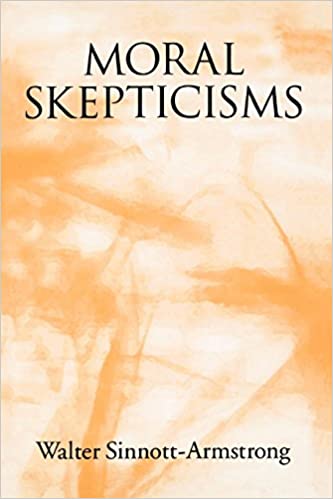 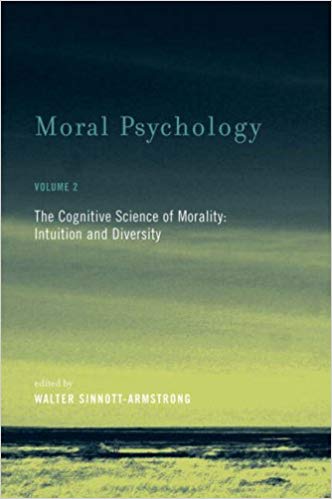 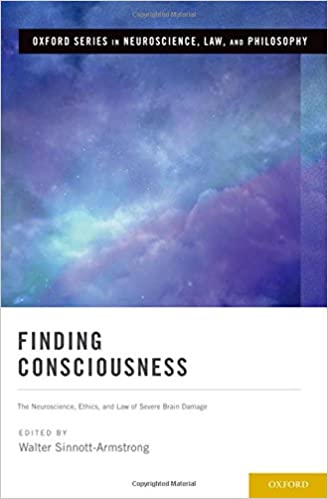 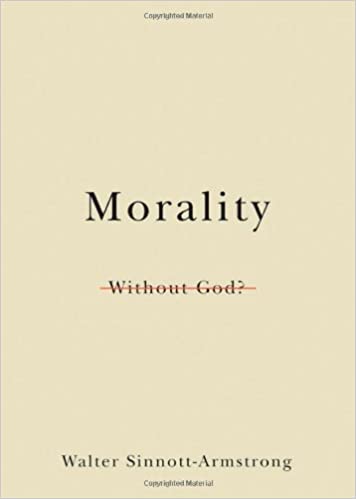 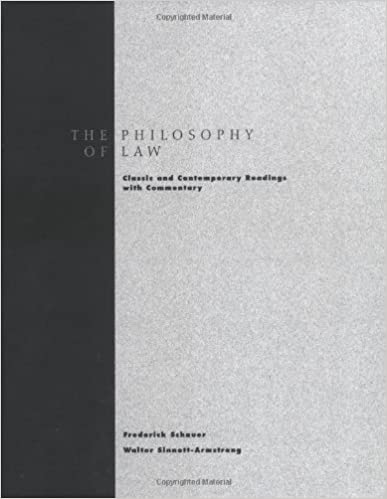 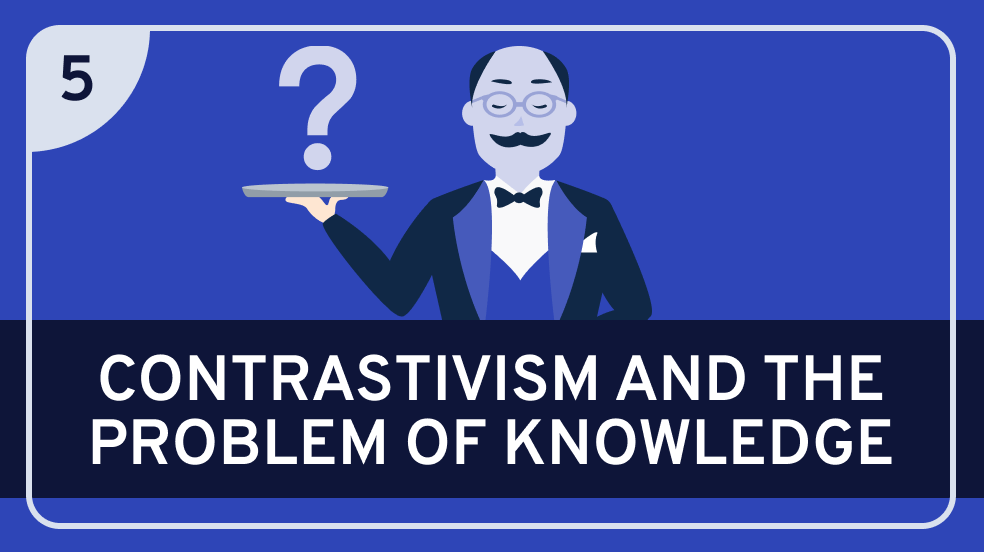 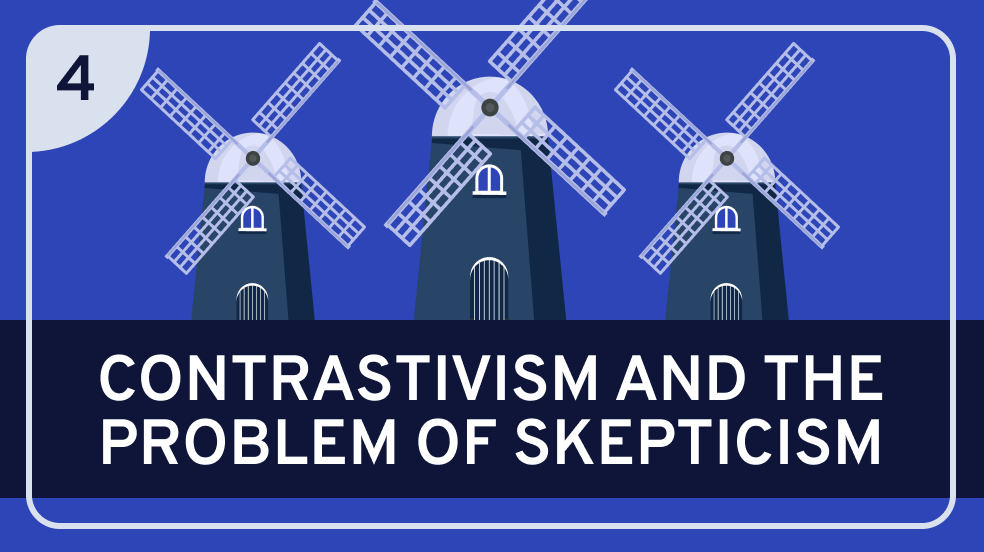 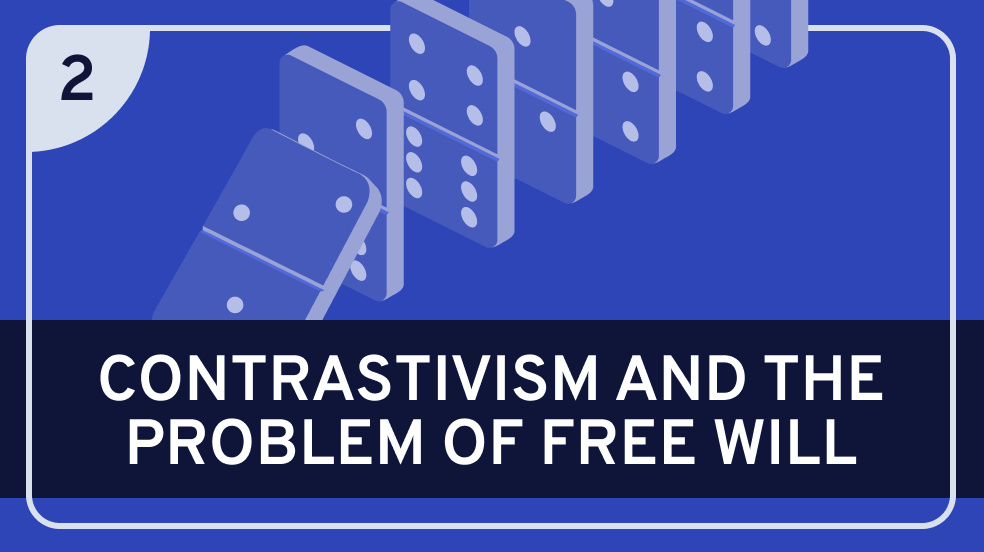 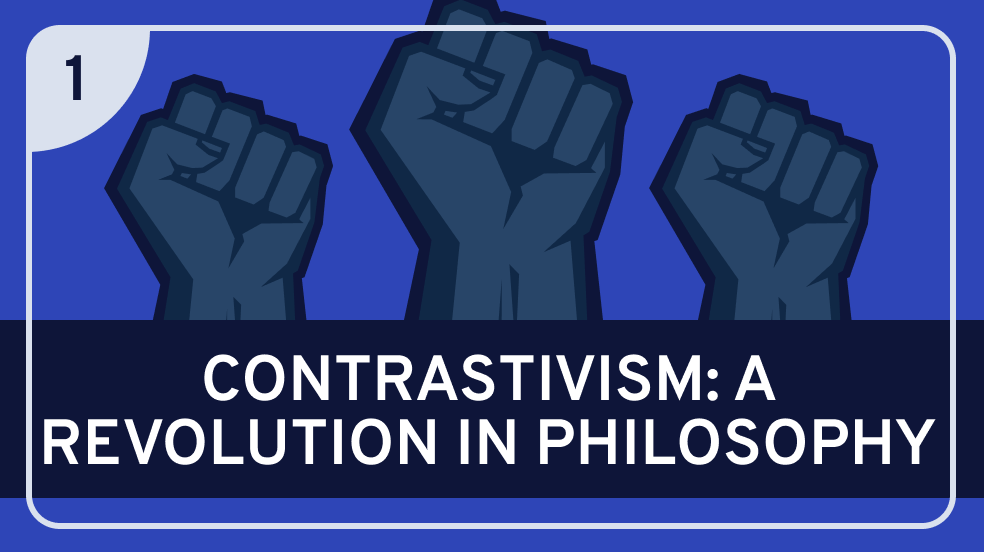