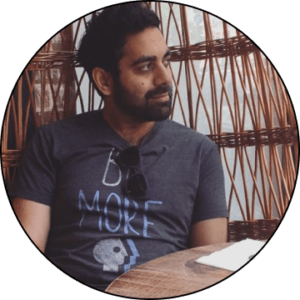 Victor’s published work can be found in Ethics, Philosophers’ Imprint, Cognition, Philosophical Studies, and The Philosophical Quarterly. In 2015 he received the Jean Hampton Prize for best essay by a younger scholar from the Pacific Division of the American Philosophical Association. His recent projects include essays on moral disgust, empathy, moral luck, nudges, and moral learning. He is currently drafting a book-length manuscript with Richmond Campbell on the evolutionary foundations of morality.

Victor is director of the Mind and Morality Lab. He is also a member of the interdisciplinary Moral Psychology Research Group. 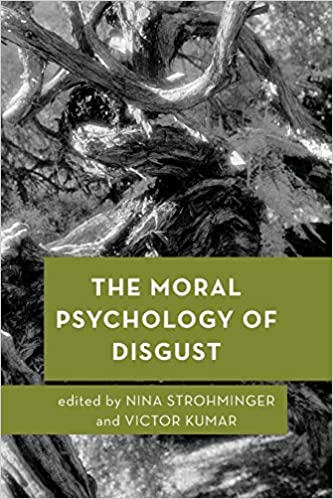 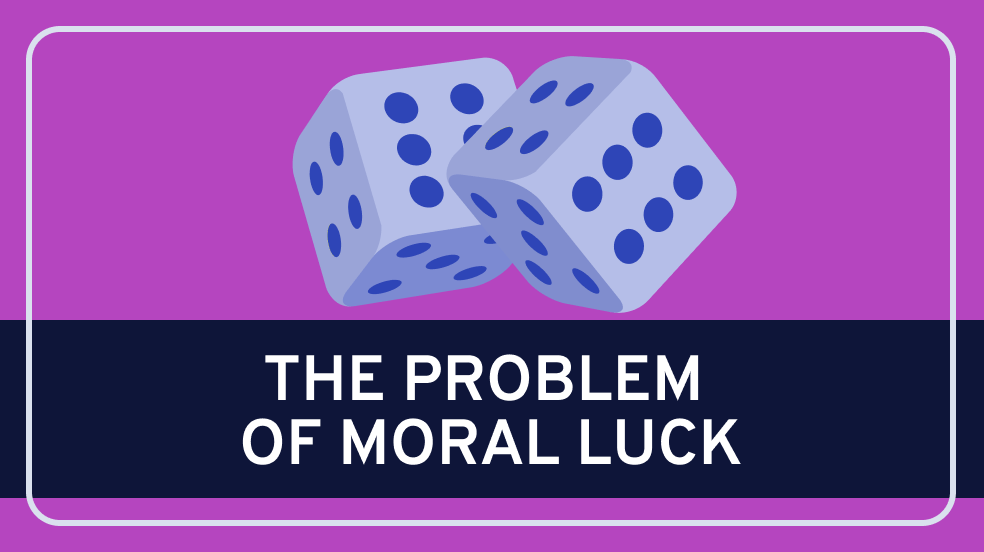 The Problem of Moral Luck