Associate Professor at The University of North Carolina at Chapel Hill 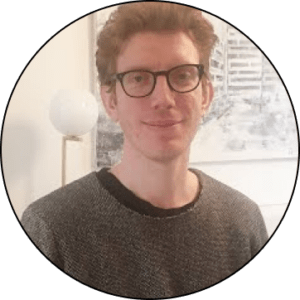 I’m currently writing books on the ethics of consent and on the rational (in)significance of the fact that we act from a temporal perspective. Among other topics, I’ve also researched the debate over consequentialism, ethical vagueness and female under-representation in philosophy. 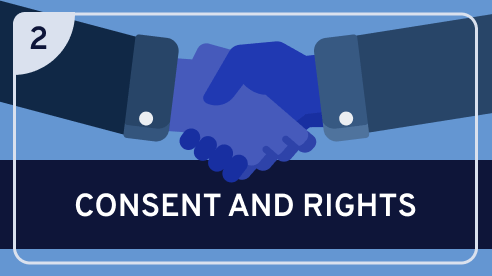 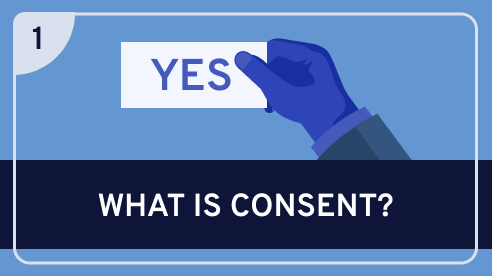