Associate Professor of Philosophy at The University of Mississippi 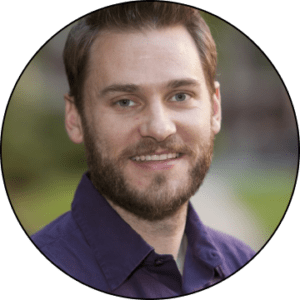 I was a graduate teaching fellow at the Yale Teaching Center and a research fellow at the Beinecke Rare Book and Manuscript Library. I have previously taught courses at Montana State University-Bozeman, Bethel University, and Yale University.

I teach the following courses at least annually.

I teach a rotating selection of upper-level and graduate-level courses. Recent and upcoming courses include the Scottish Enlightenment, Kant, Hume, the metaphysics of space, and the philosophy of film.

My primary research project examines theories of demonstration, which are often implicit and assumed, in early modern British philosophy through Hume. This includes a cluster of articles about the standards for demonstration in Hume, how understanding his complaints about demonstrations helps us appreciate difficult or dismissed passages in Hume, and the nature of adequate ideas and their role in demonstrative reasoning from Boyle to Hume. I also write about early modern metaphysics and methodology, especially relating to the principle of sufficient reason in Clarke, Leibniz, and Spinoza.

I have a long-running interest in film and television, and some of my work falls at the intersection of cinema studies and philosophy, including forthcoming essays on Buster Keaton and on teaching the good life through cinephillia. 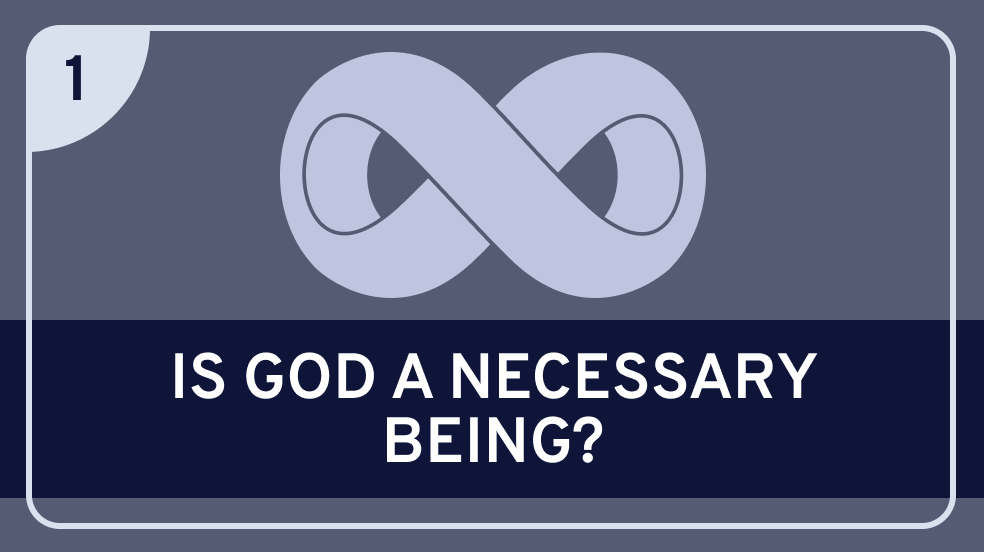 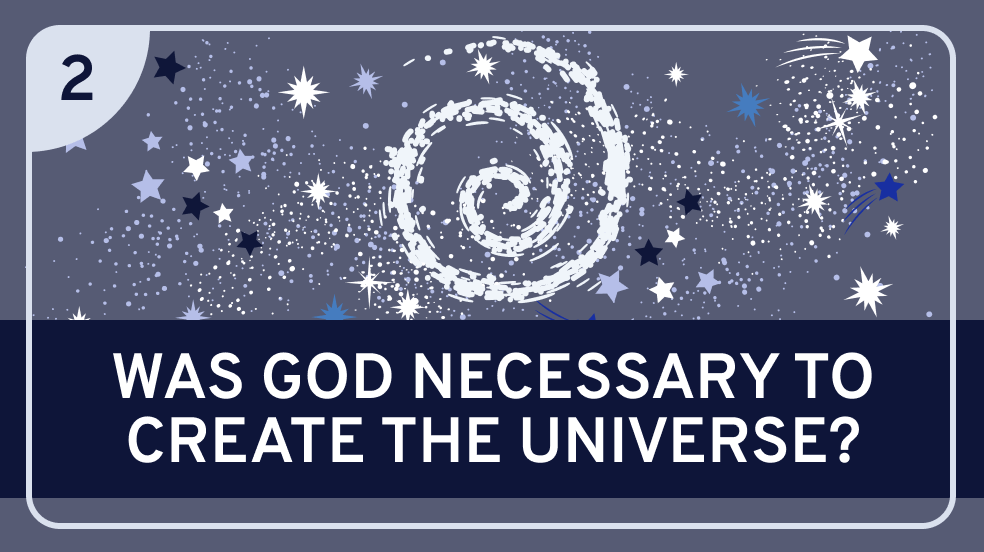