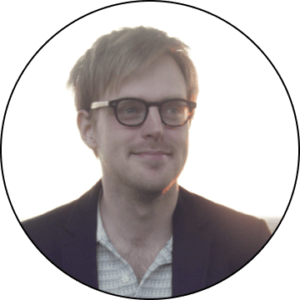 Richard Rowland works on meatethics, normativity, and moral epistemology. His book, The Normative and the Evaluative: The Buck-Passing Account of Value (OUP, 2019) is the first book-length defence of the buck-passing account of value. According to this account, for something to be good is for there to be reasons for everyone to have pro-attitudes towards it. The book shows why this account is important, why we should accept it, and how it can be extended to provide an account of wrongness and other normative properties. He has also worked on the relationship between epistemic and practical normativity. And he is currently working on an account of genuine normativity in terms of value that has implications for normativity in the legal, political, and aesthetic domains as well as the normativity of particular emotions.

He has co-produced several episodes of the popular philosophy podcast, Hi-Phi Nation. These episodes have all been about, and featured, activists. He is currently developing work on activism with David Killoren, with whom he co-produced one of these podcasts. 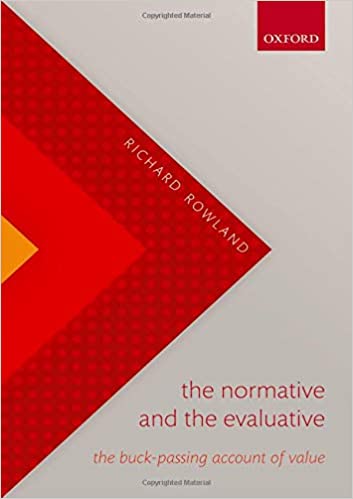 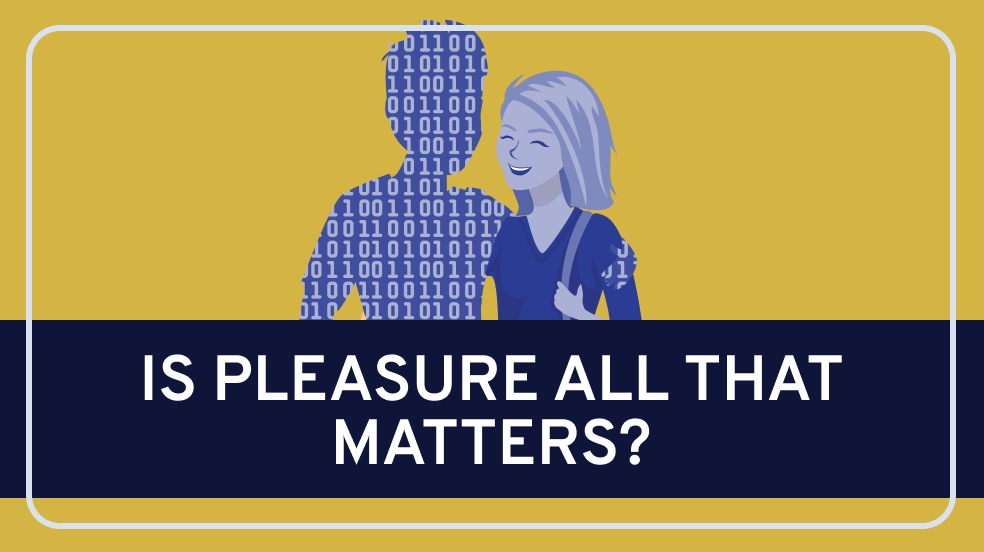 Hedonism and the Experience Machine