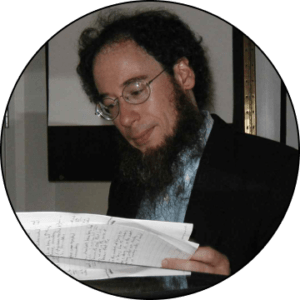 Marc Lange specializes in philosophy of science and related areas of metaphysics and epistemology, including parts of the philosophy of physics, philosophy of biology, and philosophy of mathematics. He is the author of the blockbuster bestseller Laws and Lawmakers: Science, Metaphysics, and the Laws of Nature (Oxford, 2009), which is soon to be a major motion picture. More recently, he has written the iridescently lyrical “Because Without Cause: Non-Causal Explanations in Science and Mathematics” (Oxford, 2016). Earlier he wrote the gripping page-turner An Introduction to the Philosophy of Physics: Locality, Fields, Energy, and Mass (Blackwell, 2002) and the steamy, heart-rending Natural Laws in Scientific Practice (Oxford, 2000). Some of his most compelling recent papers are the exhilarating romp “The Most Famous Equation,” The Journal of Philosophy (2001);  the thrilling “Baseball, Pessimistic Inductions, and the Turnover Fallacy,” Analysis (2002); the ominous “Who’s Afraid of Ceteris-Paribus Laws? Or: How I Learned to Stop Worrying and Love Them,” Erkenntnis (2002); the suspenseful, flamboyant “Would Direct Realism Resolve the Classical Problem of Induction?”, Noûs (2004); the madcap “Ecological Laws: What Would They Be and Why Would They Matter?,” Oikos [The Journal of the Nordic Ecological Society] (2005);  the momentous “How Can Instantaneous Velocity Fulfill Its Causal Role?” Philosophical Review (2005); the rousing “A Counterfactual Analysis of the Concepts of Logical Truth and Necessity“, Philosophical Studies (2005); the tenderly ironic “How to Account for the Relation Between Chancy Facts and Deterministic Laws,”Mind (2006); the poignant “Laws and Meta-Laws of Nature: Conservation Laws and Symmetries,” Studies in History and Philosophy of Modern Physics (2007); the heart-stopping “Why Contingent Facts Cannot Necessities Make”, Analysis (2008); the wistful, Proustian “Could the Laws of Nature Change?”, Philosophy of Science (2008); the raw, touching “Why Proofs by Mathematical Induction are Generally Not Explanatory”,Analysis (2009); the rollicking “Must the Fundamental Laws of Physics Be Complete?” Philosophy and Phenomenological Research (2009); the scintillating “Dimensional Explanations”, Noûs (2009); the epic “What are Mathematical Coincidences (and Why Does It Matter)?“, Mind (2010); the high-wire act of storytelling “A Tale of Two Vectors“, Dialectica (2009); the elemental and evocative “Conservation Laws in Scientific Explanations: Constraints or Coincidences?” Philosophy of Science (2011); the at once realistic and phantasmagorical “‘There Sweep Great General Principles Which All the Laws Seem To Follow’“, Oxford Studies in Metaphysics (2012); the ripsnortingly rhetorical “Did Einstein Really Believe that Principle Theories are Explanatorily Powerless?”, Perspectives on Science (2014); the sober yet tumultuous “Really Statistical Explanations and Genetic Drift“, Philosophy of Science(2013); the by turns cosmic and gritty “What Makes a Scientific Explanation Distinctively Mathematical?“, British Journal for the Philosophy of Science (2013); the up-tempo but deeply felt “Depth and Explanation in Mathematics“, Philosophia Mathematica (2014); the taut and bewitching “Aspects of Mathematical Explanation: Symmetry, Unity, and Salience” (2014); the unflinching and bittersweet “Explanation, Existence, and Natural Properties in Mathematics – A Case Study: Desargues’ Theorem”, Dialectica (2015); the relentless yet pixielike “Is Kantian Projectivism the Only Hope for Grounding the Principal Principle? (No.)“, The Monist (2017); the searingly honest and pleasantly humid “Reply to my critics: On explanations by constraint” (for a symposium on my book, Because Without Cause), Metascience (2018); the astonishing and sucker-punch tragic “Transitivity, Self-Explanation, and the Circularity Argument against Humean Accounts of Natural Law,” Synthese (2018); the positive instance of Betteridge’s Law of Headlines “What Would Normative Necessity Be?”, The Journal of Philosophy (2018); the potent and harrowing “Mathematical Explanations That Are Not Proofs”, Erkenntnis (2018); the joyous and inevitable “Are There both Causal and Non-Causal Explanations of a Rocket’s Acceleration?”, Perspectives on Science (2019); the hurtling, adamant, and operatic “The Principle of Virtual Work, Counterfactuals, and the Avoidance of Physics,” European Journal for Philosophy of Science (2019); the literally unputdownable “Ground and Explanation in Mathematics,” Philosophers’ Imprint (2019); and the hydra-headed, breathless, incantatory “The End of Diseases“, Philosophical Topics (2007). (Forthcoming luminous papers available upon request.) 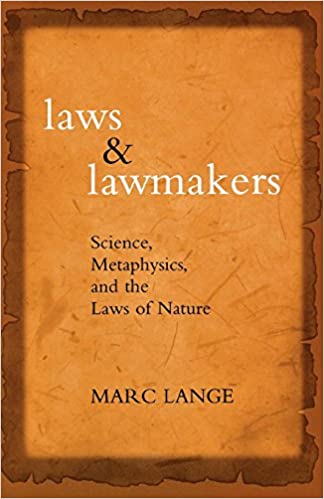 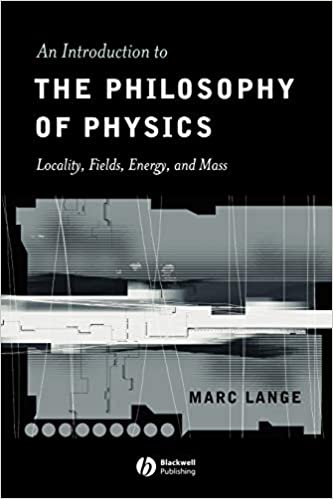 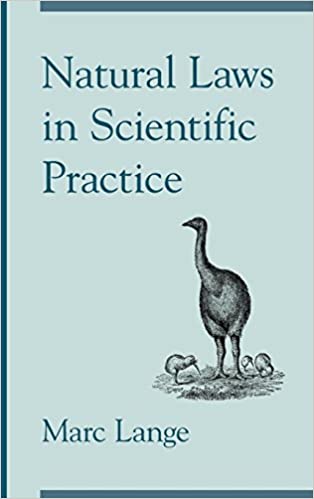 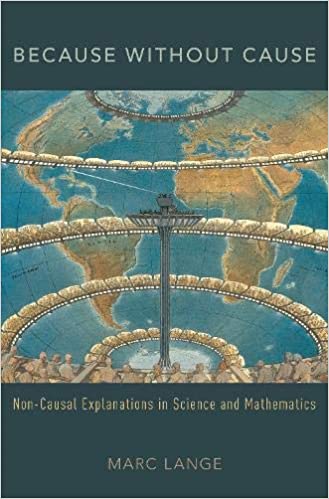 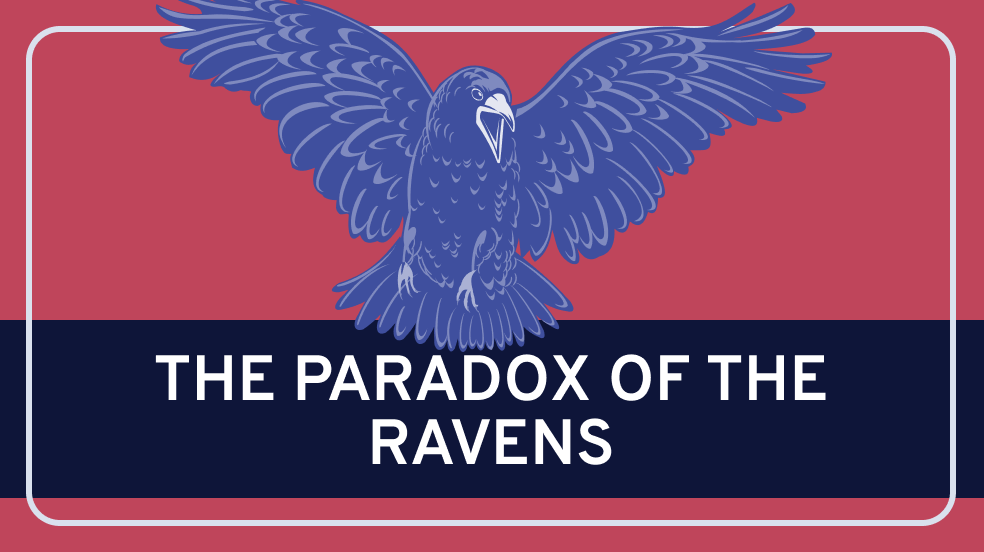 The Paradox of the Ravens