Professor of Cognitive Science and Philosophy at Yale University 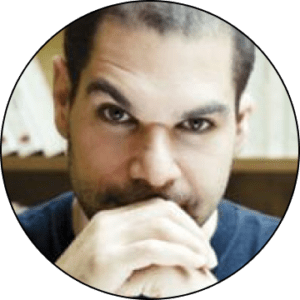 A lot of my recent research has been concerned with the impact of people’s moral judgments on their intuitions about questions that might initially appear to be entirely independent of morality (questions about intention, causation, etc.). It has often been suggested that people’s basic approach to thinking about such questions is best understood as being something like a scientific theory. My co-authors and I have offered a somewhat different view, according to which people’s ordinary way of understanding the world is actually infused through and through with moral considerations. 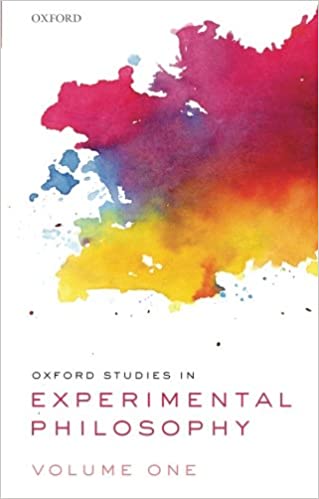 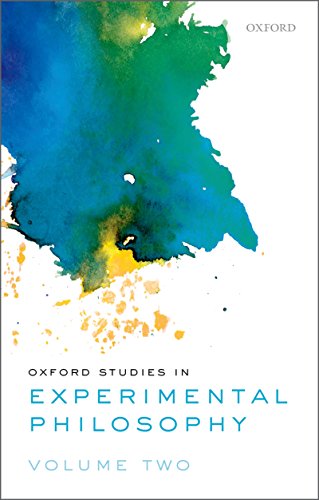 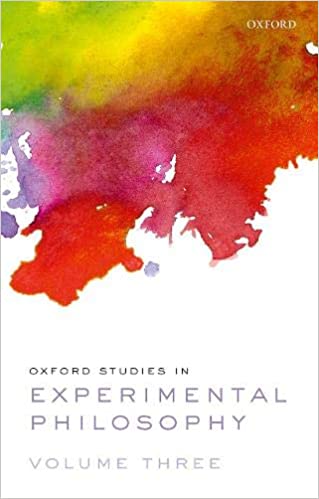 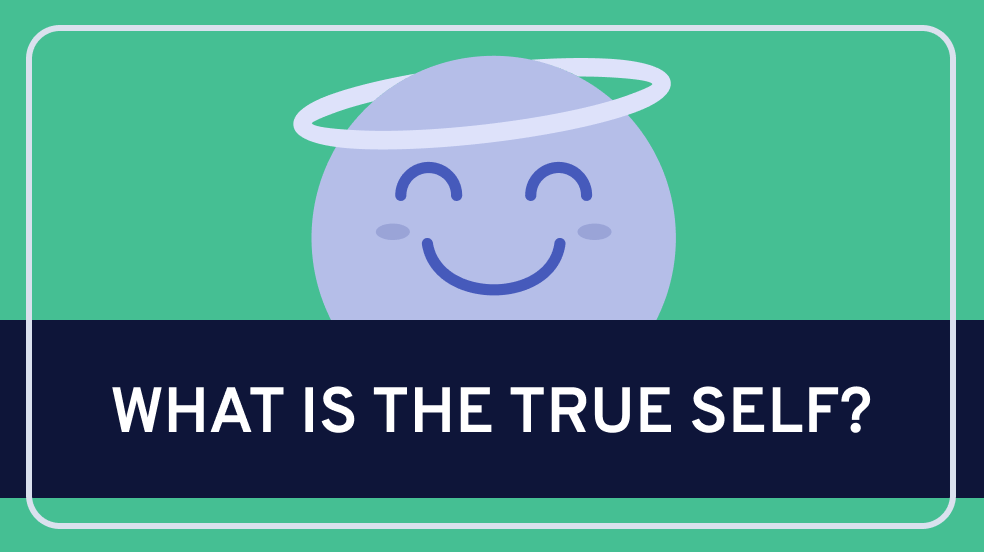 Personal Identity (The True Self) 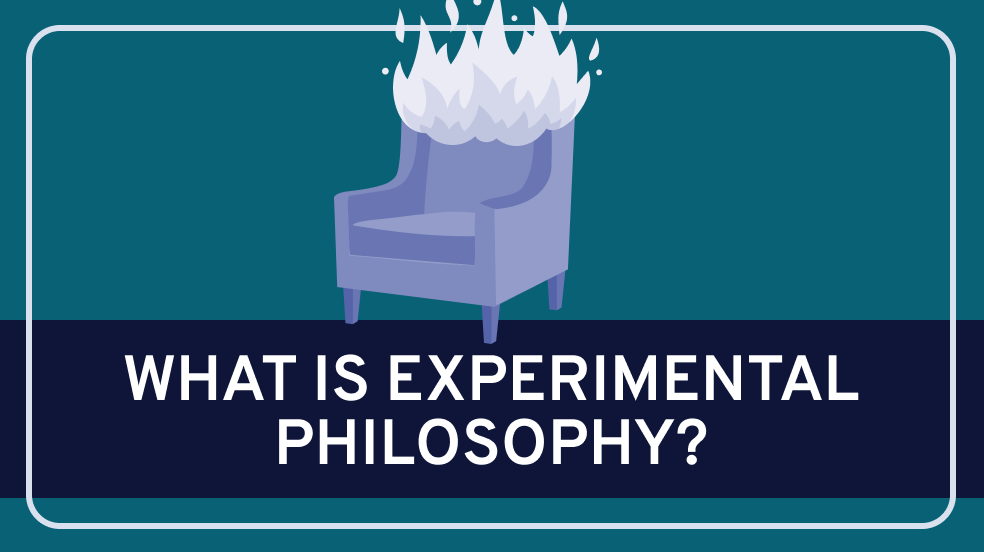