Professor of Philosophy at Biola University 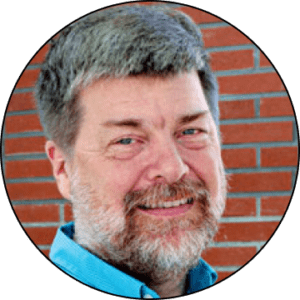 Greg Ganssle has been thinking about the intersection of Christian faith and contemporary scholarship for over thirty years. He began as an undergraduate by skipping his classes and reading C.S. Lewis. After graduating from the University of Maryland in 1978, he worked in campus ministry on a variety of campuses. Hundreds of conversations with students from a wide variety of religious and philosophical perspectives drove him to a sustained self-study program. Eventually it occurred to him that he was reading philosophy. Since he had escaped college without taking a philosophy course, he decided to begin with Philosophy 101 at the age of 25. Within weeks he was hooked. Continuing to juggle his full time campus ministry responsibilities, he earned a Master of Arts in Philosophy from the University of Rhode Island in 1990. He then went full time and earned his doctorate in philosophy from Syracuse University in 1995, where his dissertation on God’s relation to time won a Syracuse University Dissertation Award. In addition to publishing nearly three dozen articles, chapters and reviews, Greg has edited two books, God and Time: Four Views (IVP, 2001) and God and Time: Essays on the Divine Nature (Oxford, 2002 – with David M. Woodruff). Greg is also the author of Our Deepest Desires: How the Christian Story Fulfills Human Aspirations (IVP, 2017), Thinking about God: First Steps in Philosophy (IVP, 2004) and A Reasonable God: Engaging the New Face of Atheism (Baylor University Press, 2009). Greg was part-time lecturer in the philosophy department at Yale for nine years and a senior fellow at the Rivendell Institute at Yale. Greg’s research interests lie in contemporary philosophy of religion and history of philosophy. Greg has been married to Jeanie since 1985. They have three children, none of whom are philosophers. Although happily married, Greg has a secret crush on Jane Austen. 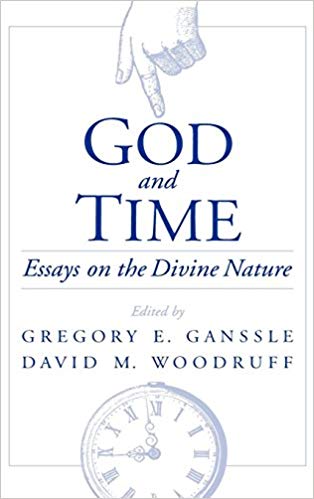 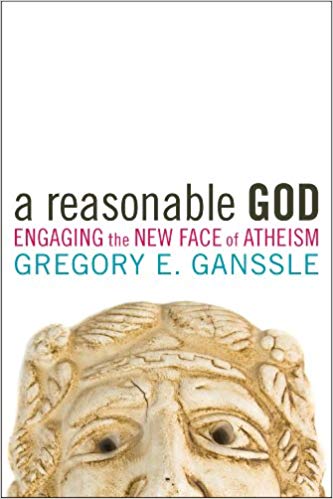 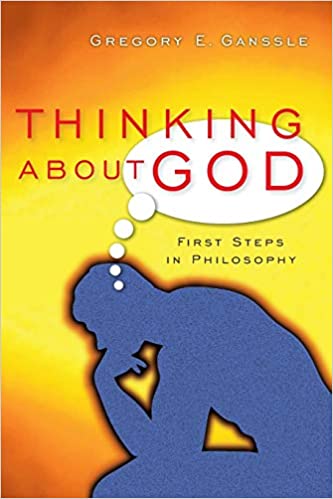 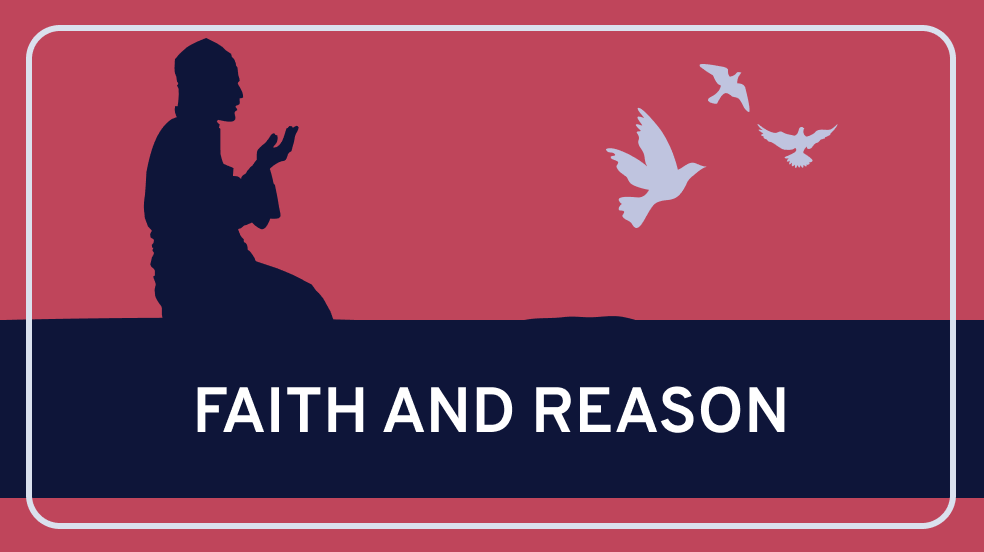 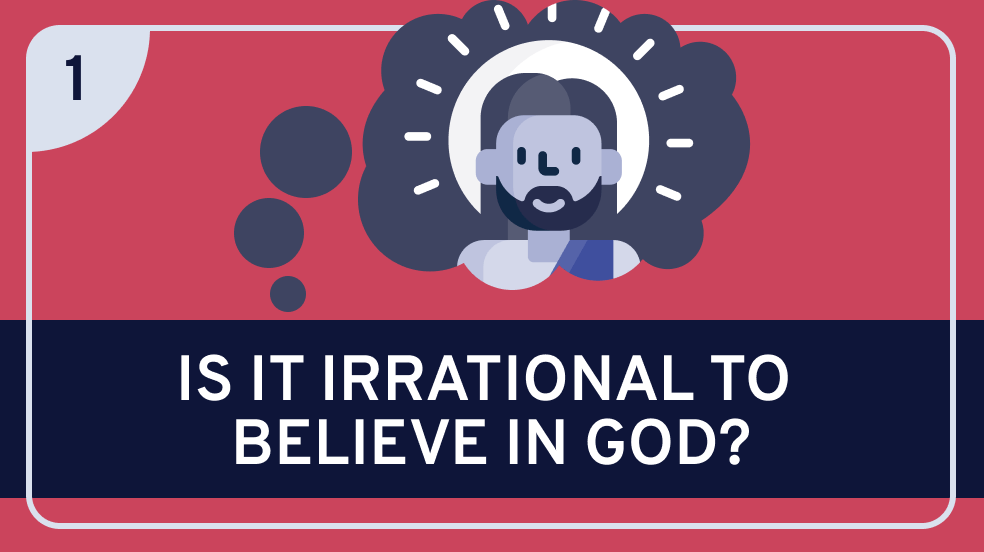 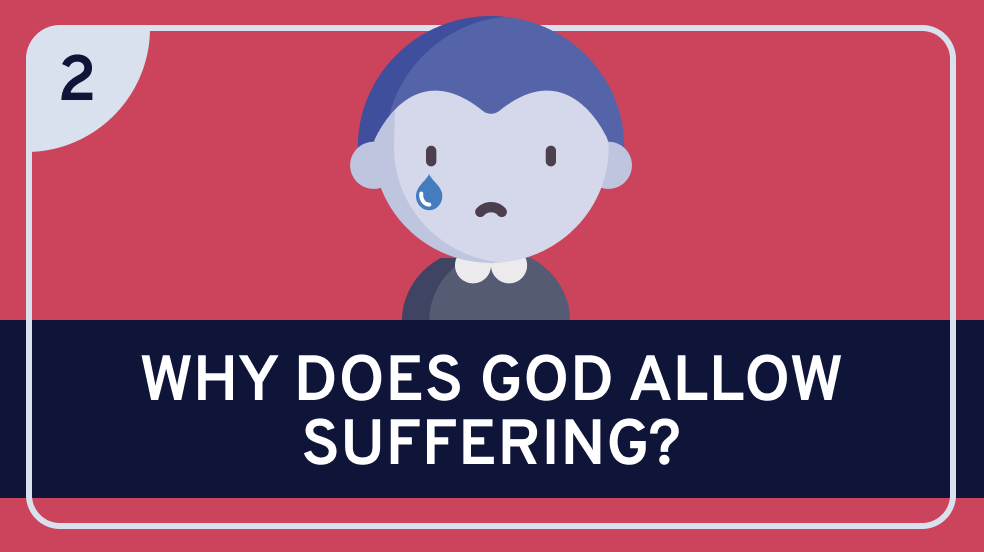 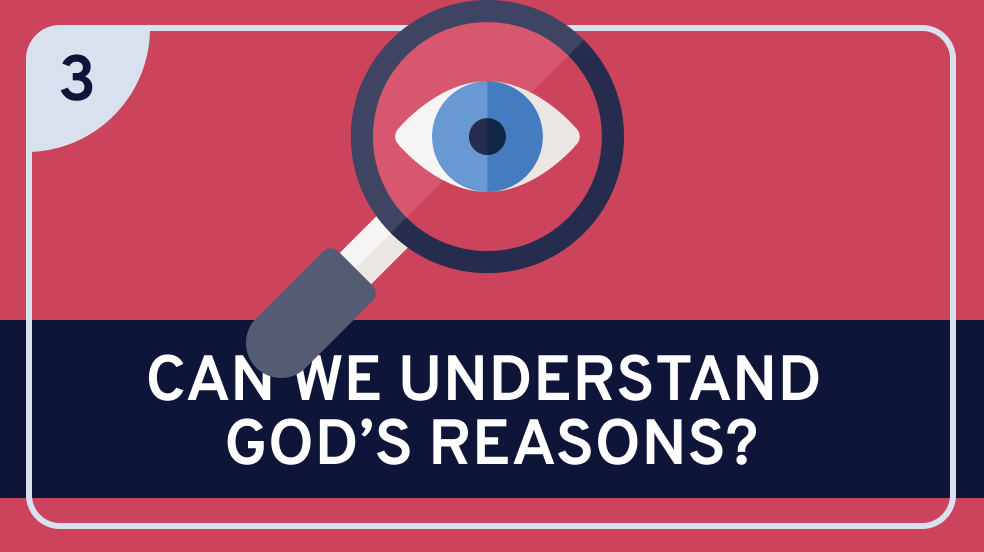 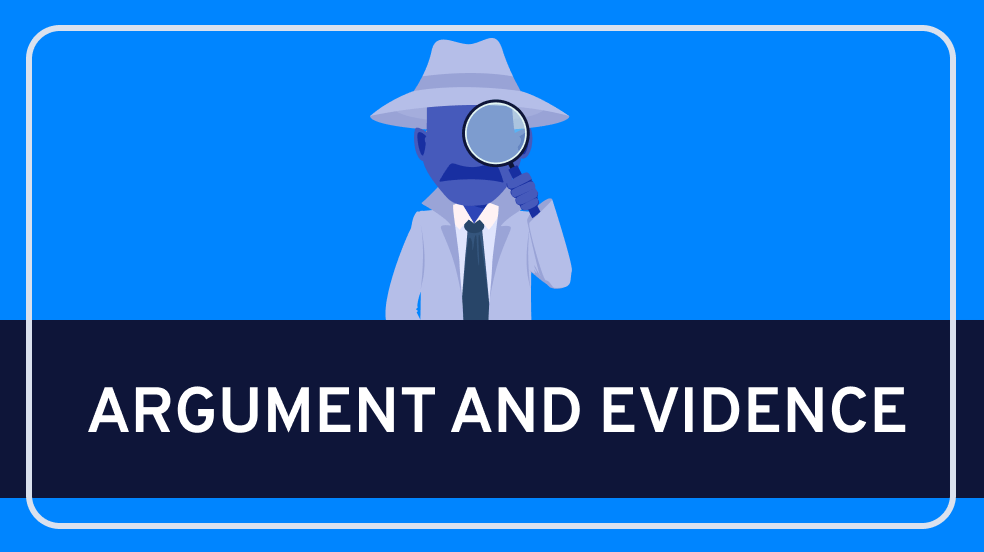