Geoff Sayre-McCord has published extensively on moral theory, epistemology, and modern philosophy, and has edited Essays on Moral Realism,  Hume: Moral Philosophy. and Philosophy, Politics, and Economics (with Jonathan Anomaly, Geoff Brennan, and Michael Munger).  See the On-Line Papers link for a some of the papers.

Sayre-McCord is the Director of UNC’s Philosophy, Politics, & Economics Program. He is also the Founding Director of the Philosophy, Politics and Economics Society, an international scholarly society for those interested in the issues that arise at the intersection of the three disciplines in the Society’s name.  Sayre-McCord was a Professorial Fellow in Philosophy at the University of Edinburgh from 2013 until 2016 and is now a Regular Distinguished Visiting Professor there. He was on leave for the 2015-16 academic year at the Center for Human Values at Princeton University, where he was the Laurance S. Rockefeller Visiting Professor for Distinguished Teaching. Sayre-McCord received the 2019 Philip L. Quinn Prize from the American Philosophical Association, for “service to philosophy and philosophers, broadly construed.” 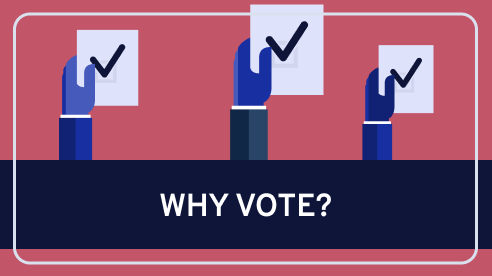 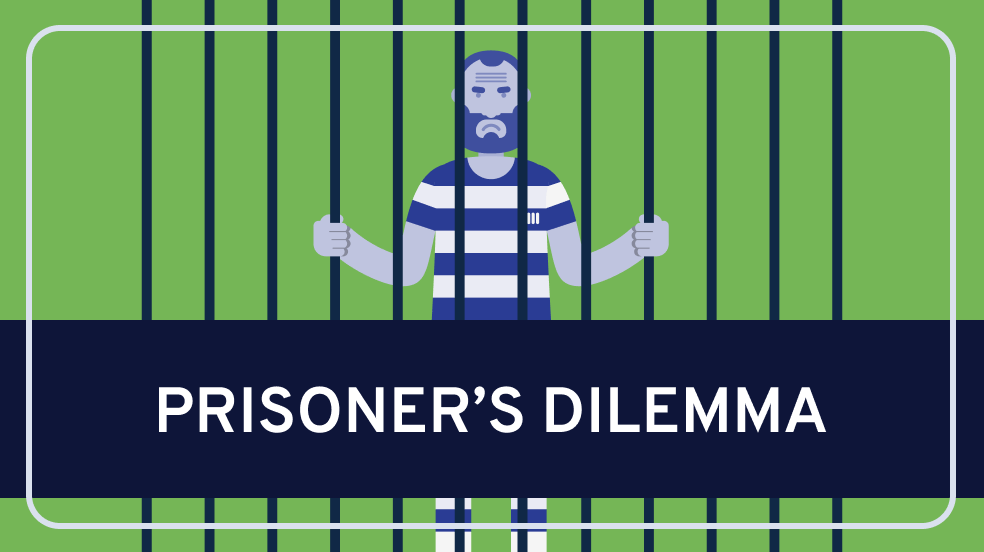