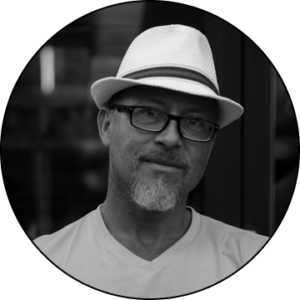 Eduardo Mendieta was born in Colombia, but grew up in the United States. He studied at Rutgers, Union Theological Seminary, the New School for Social Research, and the Goethe University in Frankfurt. His research interest include: Frankfurt School Critical Theory, especially the work of Karl-Otto Apel, Jürgen Habermas, Axel Honneth, and Rainer Forst; Latin American philosophy, Liberation Philosophy, and the work of Enrique Dussel –which he has translated–, and Latino/a Philosophy. He has done work on and with Angela Y. Davis, whom he considers to be part of the Critical Theory traditions, given that her philosophical education took place at the Goethe University, and Brown University, under the mentorship of Herbert Marcuse. He has also been doing research on Latin American urbanism. He recently finished a monograph titled The Philosophical Animal: On Zoopoetics and Interspecies Cosmopolitanism, which is forthcoming with SUNY Press, as well as a Spanish edition, with an extended introduction, to work by Angela Y. Davis on penality and prison abolition. He is already at work on what he considers to be a prequel to his animal book, tentatively entitled, Philosophy’s War: Nomos, Polemos, Topos. Most immediately, however, he is editing his essays on the critical philosophy of race and will gather them under the title of Technologies of the Racist Self. He is also editing a couple of anthologies on the history of Latin American philosophy and its most recent developments. Once these books are out, he would like to pursue two other projects. One has to do with Latin American cities, which takes up work on megaurbanization, megaslums, and the Anthropocene he has done over the last couple of years. He has picked some six or seven Latin American cities to exemplify what he call the Latin American “urban genius.” The second project, which is tentatively titled Philosophy’s Workshop, has to do with what he has called philosophy’s paralipomena. The aim is to study, profile, and unearth the many ways in which philosophy is produced, crafted, thought, written, communicated, and confessed: letters, dialogues, voice, diaries/autobiographies, translations, lectures, and the philosopher’s body (female, male, racialized, lesbian, gay, transgender, bisexual, disabled, ugly, etc). The aim is to develop a genealogy of the production of philosophy that is attentive to its material spaces of production. His guiding philosophical idea is that philosophy takes place in and through bodies that are always located in unique institutional spaces, which affect its imaginary. Now that he has moved to Happy Valley, he is interested in taking up his work on prisons, hyper-penality and the revitalization of racism reproduction of race and in the U.S. 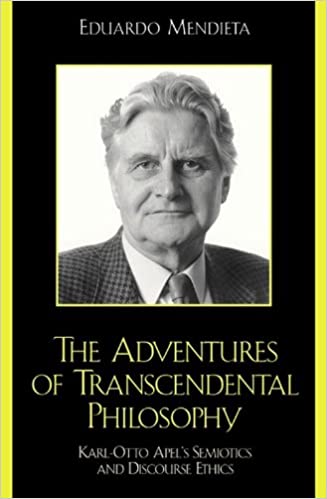 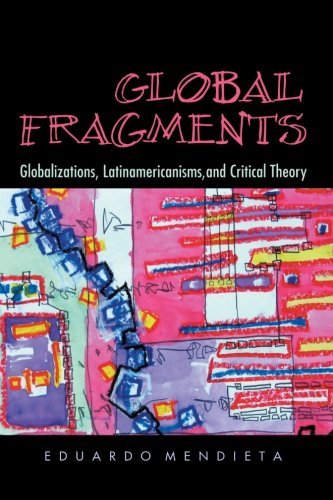 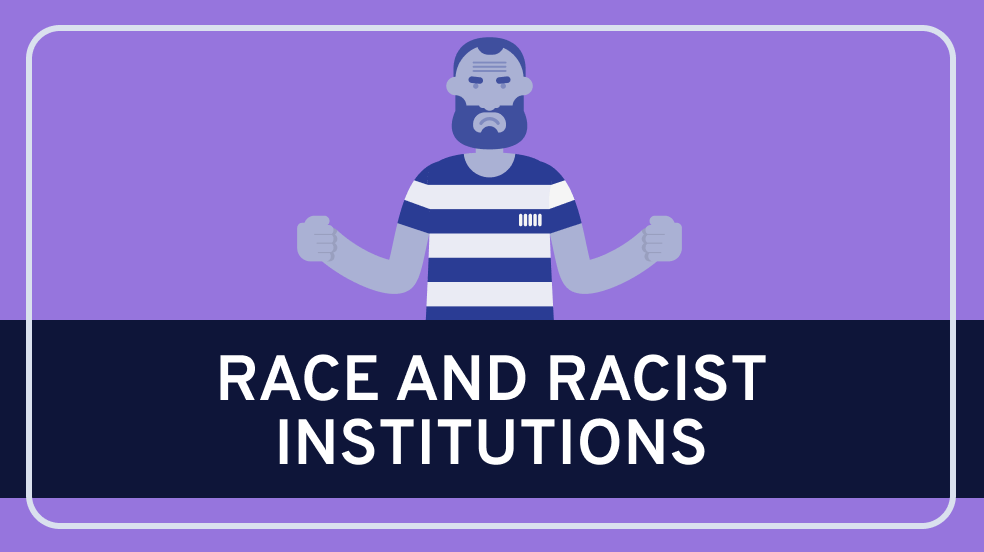