Professor of Philosophy and the co-leader of Project Vox at Duke University. 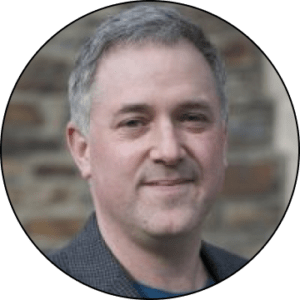 Janiak is Professor of Philosophy, Chair of the Department, the co-leader of Project Vox, and former chair of the Bass Society of Fellows at Duke.

He and Professor Karen Detlefsen (Penn) were awarded an ACLS Collaborative Research Grant to begin their new multi-year project on Émilie Du Châtelet and 18th century Newtonian thought in France. They are currently writing the first English-language monograph on Châtelet’s philosophy.

Here’s a recent article in the Washington Post that Janiak wrote about how he first encountered Madame Du Châtelet. Janiak was recently interviewed for an APA blog  about diversifying the philosophy canon.

Project Vox, a team effort at Duke co-led by Janiak and Dr. Liz Milewicz, has been featured recently in the London Times, the Washington Post, the Atlantic, and also by Duke News. The latest report about Project Vox was in a recent discussion in the Atlantic magazine.

See this recent blog post on my presentation of Project Vox to a digital humanities conference at McGill in Montreal.

Janiak’s recent work on Newton has been featured in The New Atlantis, Duke Today, and elsewhere.

Since 2007, he has been Director of the Graduate Program in History and Philosophy of Science, Technology and Medicine (affectionately known as “HPSTM”). The program currently has graduate students in Chemistry, English, History and Philosophy from Duke, and students from English and Comparative Literature from UNC Chapel Hill.

Before coming to Duke, Janiak earned an M.A. from Michigan while enrolled in its doctoral program, and a Ph.D. from Indiana in 2001, with a Ph.D. minor in history and philosophy of science. He wrote his dissertation under Michael Friedman, Fred Beiser, Paul Franks and Nico Bertoloni Meli.

In 2001-02, Janiak was a postdoctoral fellow at the Dibner Institute for the History of Science and Technology at MIT, having previously been a doctoral fellow at Tel Aviv University. He joined the Duke faculty in the fall of 2002. In 2008-09, he received the Richard Lublin Distinguished Teaching Award from Duke’s School of Arts and Sciences.

For a talk Janiak gave at Duke in honor of Barbara Herrnstein Smith’s work, see here.

Here is a link to Janiak’s lecture on Newton and causation at the Rotman Institute, University of Western Ontario. 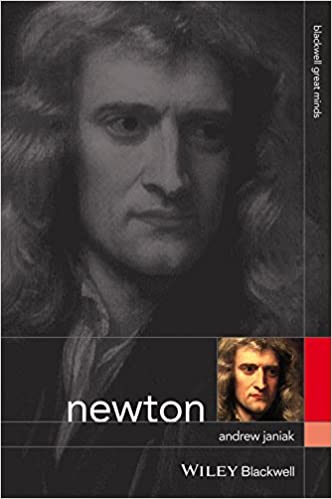 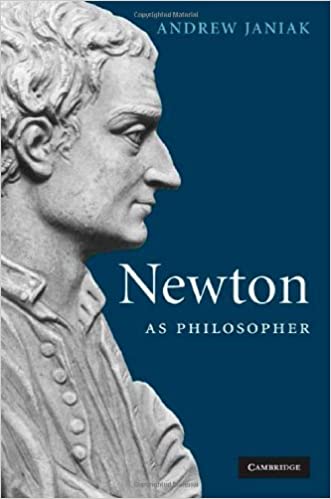 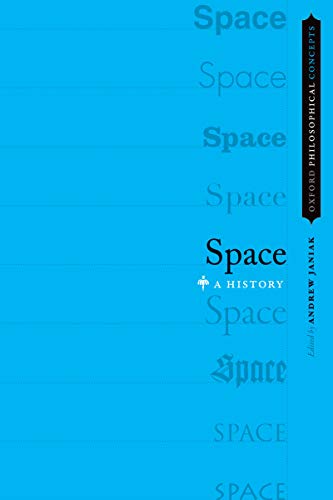 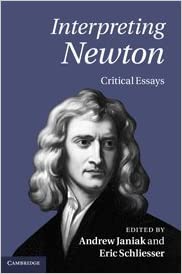 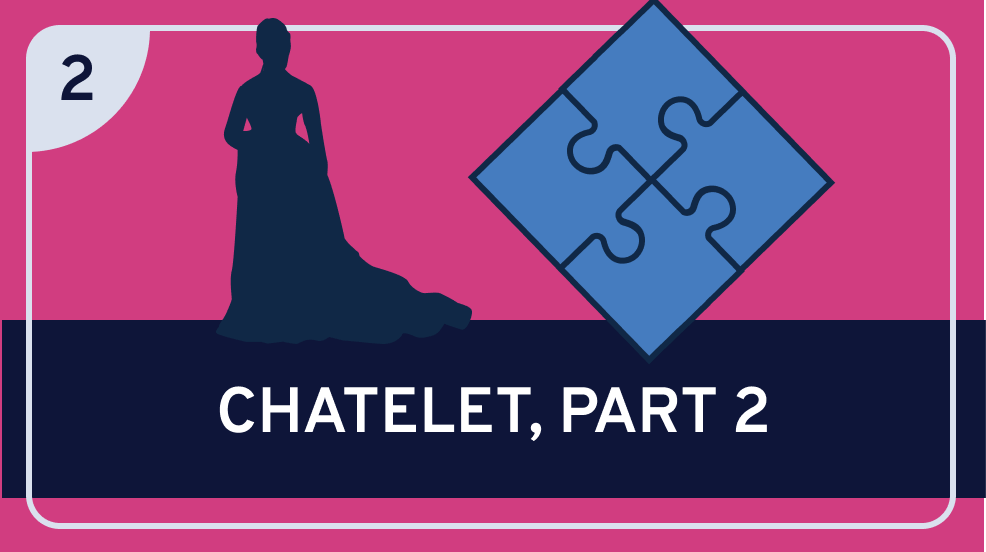 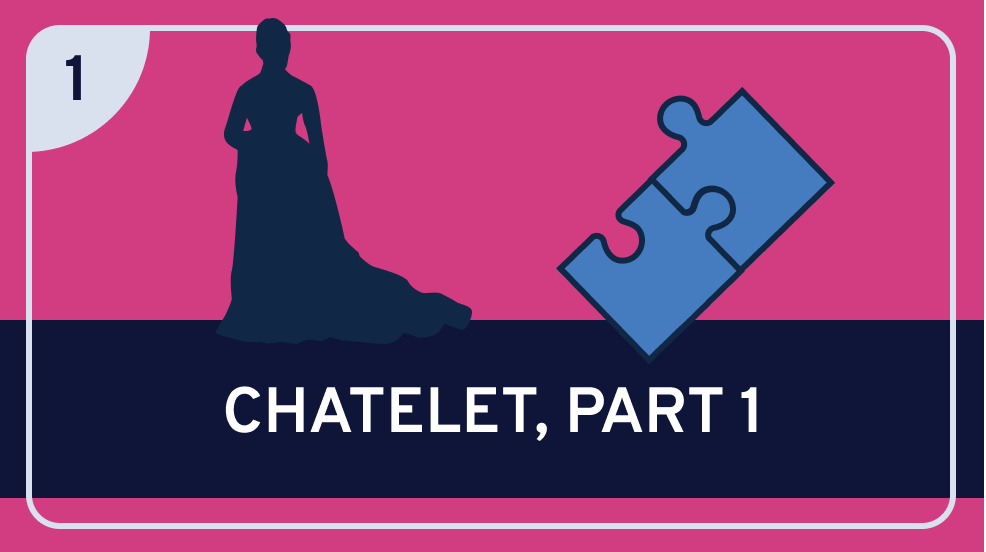