Associate Dean and Professor of Philosophy at Massachusetts Institute of Technology

Agustín Rayo has served as Associate Dean of the School since February 2016, with a portfolio that includes oversight of the School’s mission in undergraduate education and diversity efforts. A Professor of Philosophy in the Department of Linguistics and Philosophy, Rayo’s research lies at the intersection of the philosophy of logic and the philosophy of language. He has done work on understanding the relationship between our language and the world it represents, on clarifying certain connections between logic and mathematics, and on investigating the limits of communicable thought. 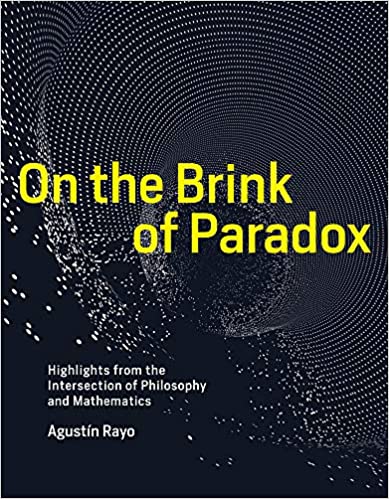 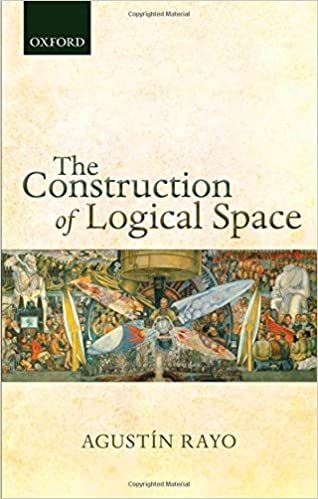 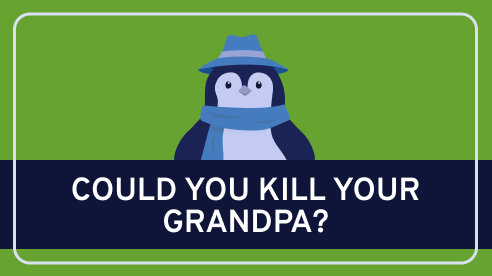 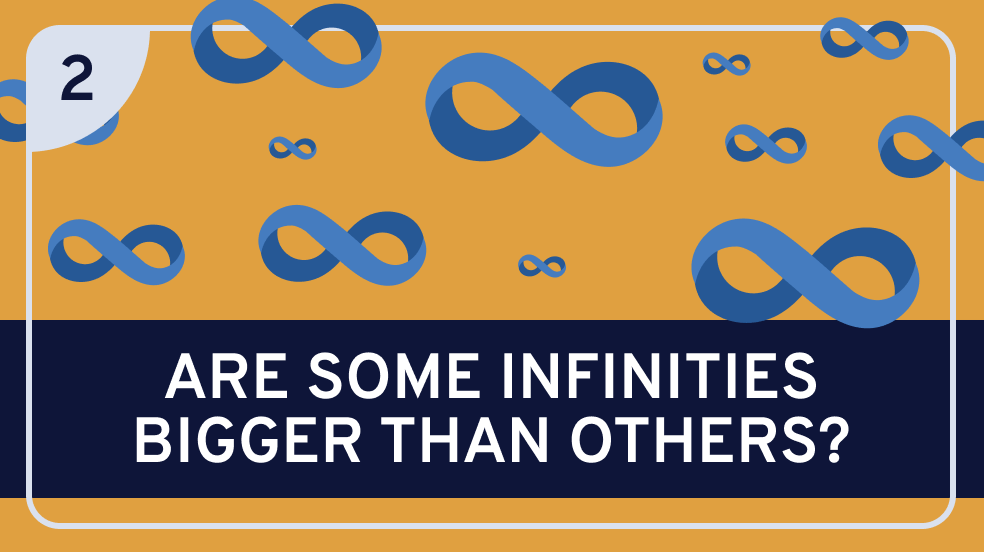 Sizes of Infinity Part 2: Getting Real 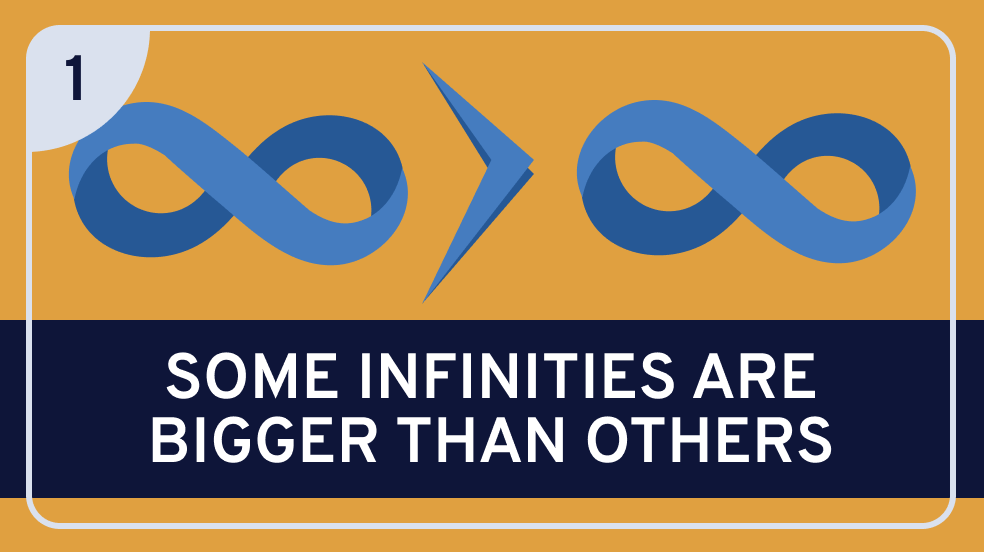