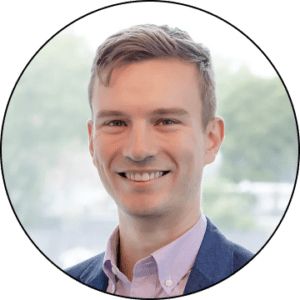 I am an assistant professor in the Department of Philosophy at Bentley University in Waltham, MA.

My research and teaching focus primarily on issues in ethics and political philosophy, often bringing insights from the social sciences to bear on normative questions.

Actual democratic societies often bear little resemblance to the visions of what a democracy should look like that are offered by political philosophers and civics textbooks. This incongruity prompts two questions that drive much of my research:

First, to what extent must we adjust visions of what democracy should look like to account for how democracies actually work (or fail to work)?

Second, how can we better approximate our visions of what democracy should look like given the limits of human reason and motivation, and the realities of political life?

I am currently working on a new project on political polarization, and on an ongoing project on regulatory governance. 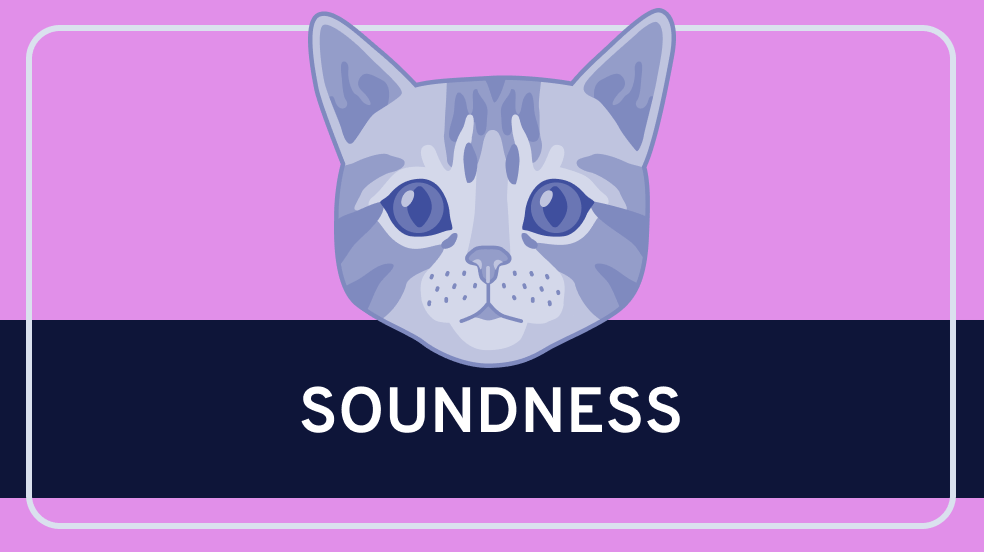